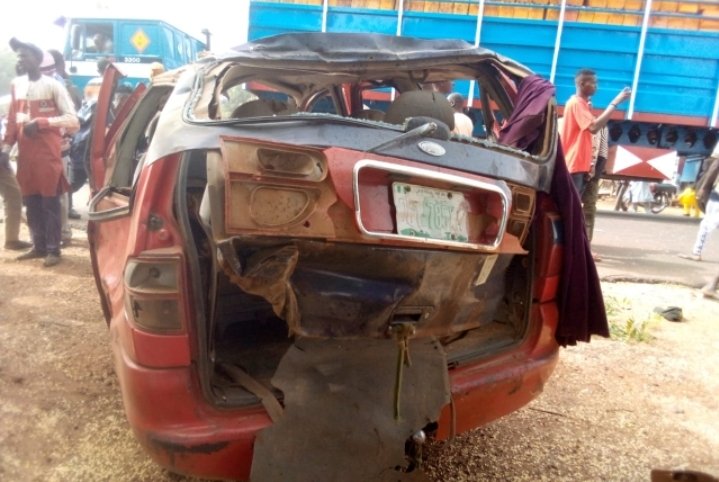 Four persons were feared dead in a fatal road accident that occurred along Gombe-Potiskum road in Yobe State.

The accident, which occurred on Sunday, involved a Sharon vehicle conveying passengers from Gombe to Potiskum, when one of its tyres suddenly burst, causing it to somersault that led to the death of four persons on the spot, while others sustained serious injuries.

thedabigal gathered that the injured victims were rushed to Specialists Hospital in Potiskum for treatment.

About 40 people were said to have lost their lives in different fatal auto crashes across highways in Yobe State in less than a month. 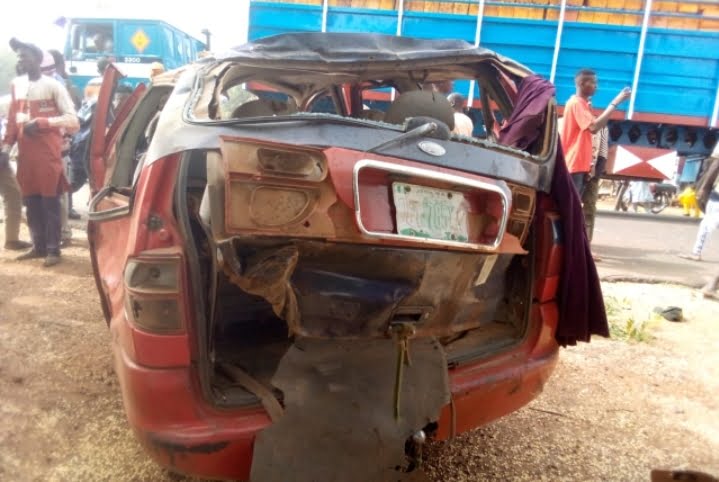 This is coming as Yobe State Governor and Chairman APC Caretaker Extraordinary Convention Planning Committee, Hon. Mai Mala Buni, recently directed full enforcement of road traffic laws in the state to curb the menace of accidents on the roads, decrying the increasing number of accidents on highways in the state.

Nigerian man narrates how his Neighbor who has no shop in Lagos Island makes up to 15K Naira everyday from ‘Oso Ahia’.

“I chop your own, you chop another. We dey recycle ourselves” Rosaline Meurer shades Tonto Dikeh ?

Twitter user narrates how her cousin who snatched her bestfriend’s fiance, lost him four days to their wedding