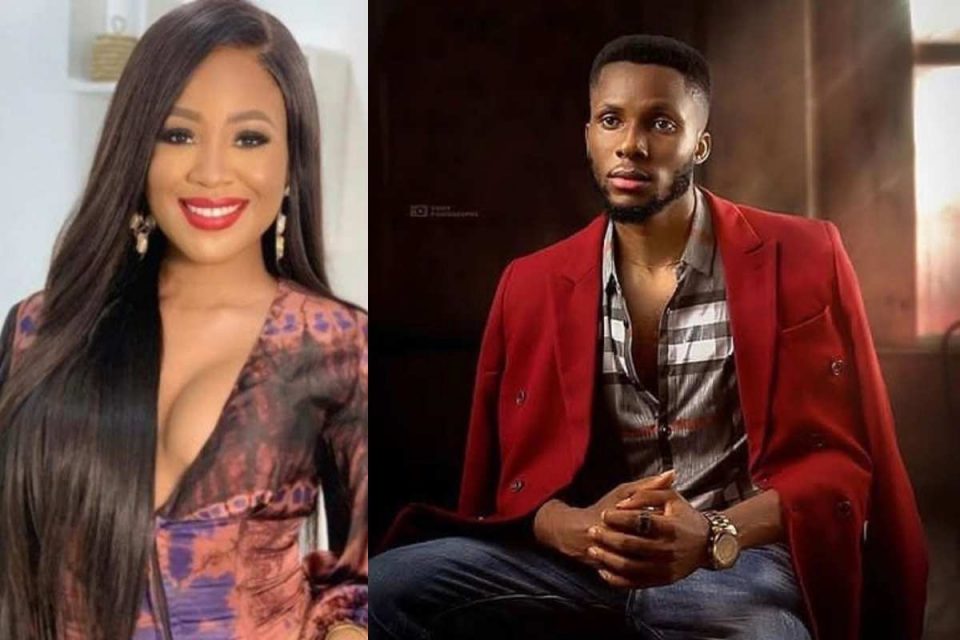 Erica dreaming about Brighto? I am sure that wouldn’t have been in your wildest of imaginations, well, it is what it is.

The BBNaija 2020 keeps getting more fun by the day.

Ngozi Nlewedim, popularly known as Erica, has declared that she is convinced that a fellow housemate, Brighto has feelings for her. Much to the surprise of many viewers at home.

As we all know, Erica is in a fun relationship with Kiddwaya, with Laycon appearing in the mix early on, but things have now sort of settled down between the trio, and there is clearly no triangle at play anymore.

Though the relationship between Erica and Kiddwaya seems to be all about fun – cuddling and all – after the billionaire son revealed he doesn’t have feelings for her, and advised her on the kind of man she should stick with.

We don’t know if his statements got to Erica, making her rethink her decisions, perhaps now being open to relationships with other housemates.

Erica told Brighto that she knew he had feelings for her, stating that she dreamt about him. She said;

“Brighto I had a dream about you. In the dream you were telling me that you have feelings for me.

“We will continue to arrest anyone causing economic unrest” – EFCC