Why We Agreed To Pay Lorient 15 Billion Naira For… 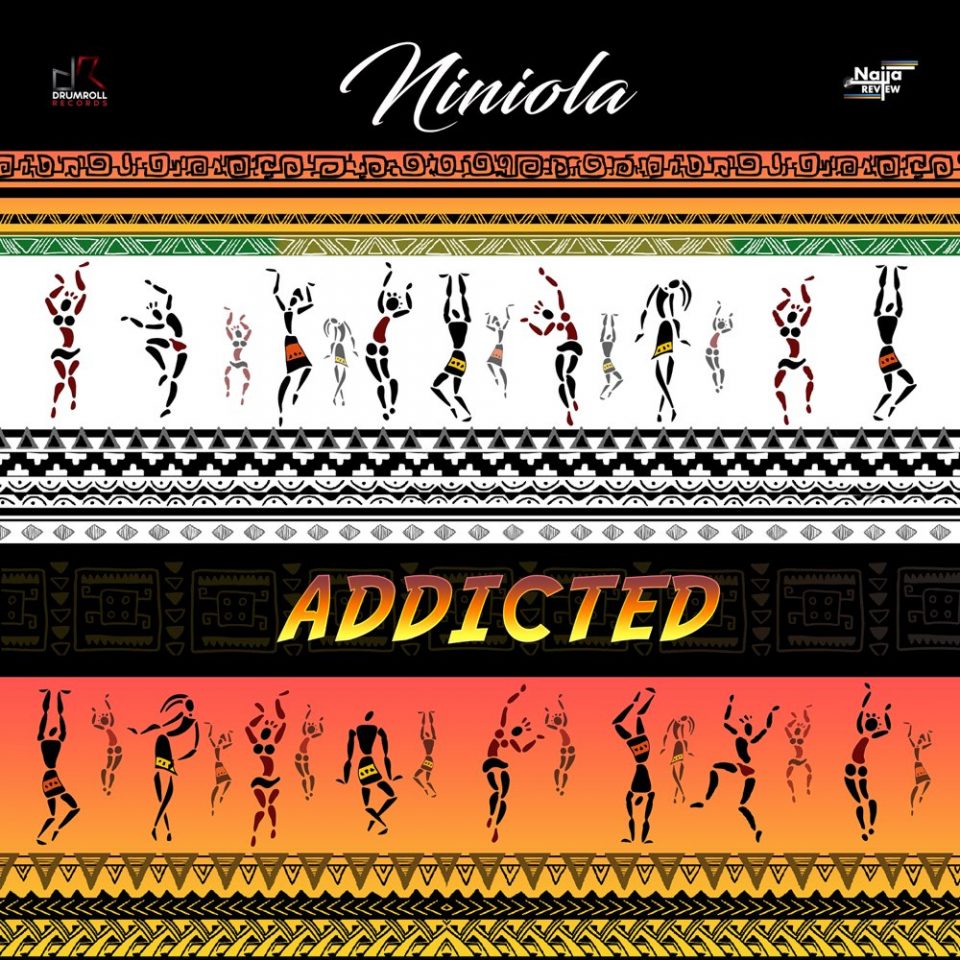 As usual, Niniola picks the Sarz produced instrumental where she expressed herself on the Afro House banger. This serves as her second in 2020.

Few weeks ago, Niniola took her official Twitter handle to anticipate her long awaited project due for release. Recall, Niniola’s debut project, ‘This Is Me‘ album was released in 2017.

Music : Ricky Tyler – Mine and Yours ft. M.I Abaga

MUSIC: Demmie Vee – If I Had Know