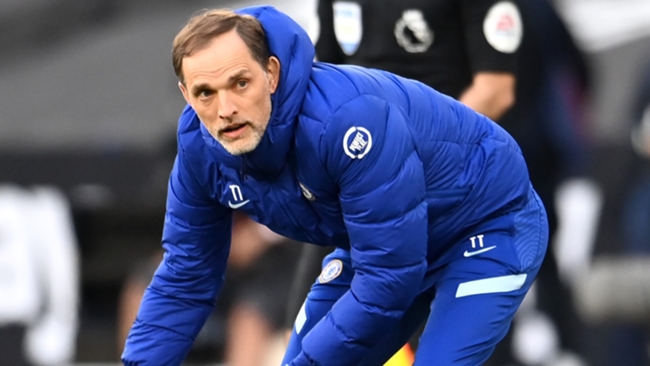 The venue for this month’s Champions League final against Manchester City has finally been moved from Istanbul to Porto, but Tuchel says he would be happy to play “anywhere”.

“I would go anywhere to play a Champions League final. But right now, the biggest challenge is to be focussed on our two big finals [against Leicester] ahead of us. We cannot lose concentration.

“We did that in the last game against Arsenal and we got punished, so lesson learned. The only thing on our mind is Wembley and to prepare ourselves in a calm way.”