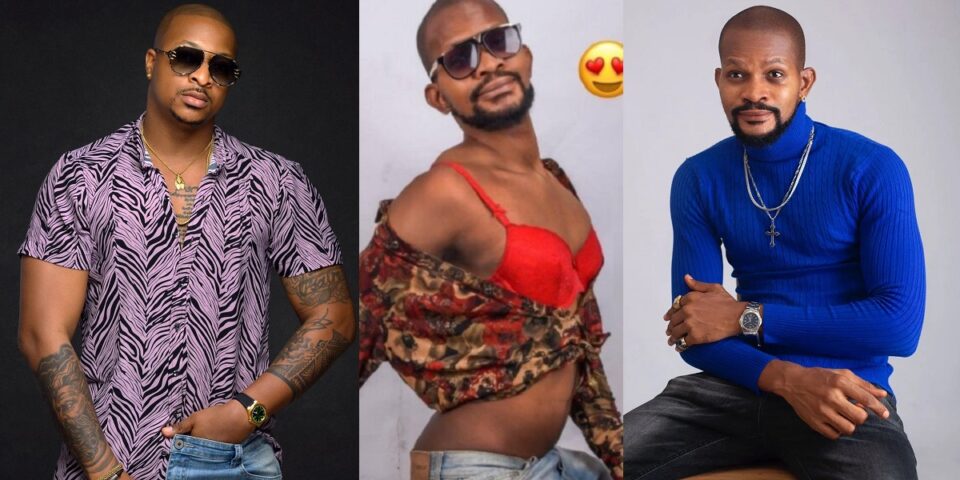 IK had advised people to ensure they honor and respect their parents because many parents are not where they are meant to be because they sacrificed their personal growth for their children’s growth. 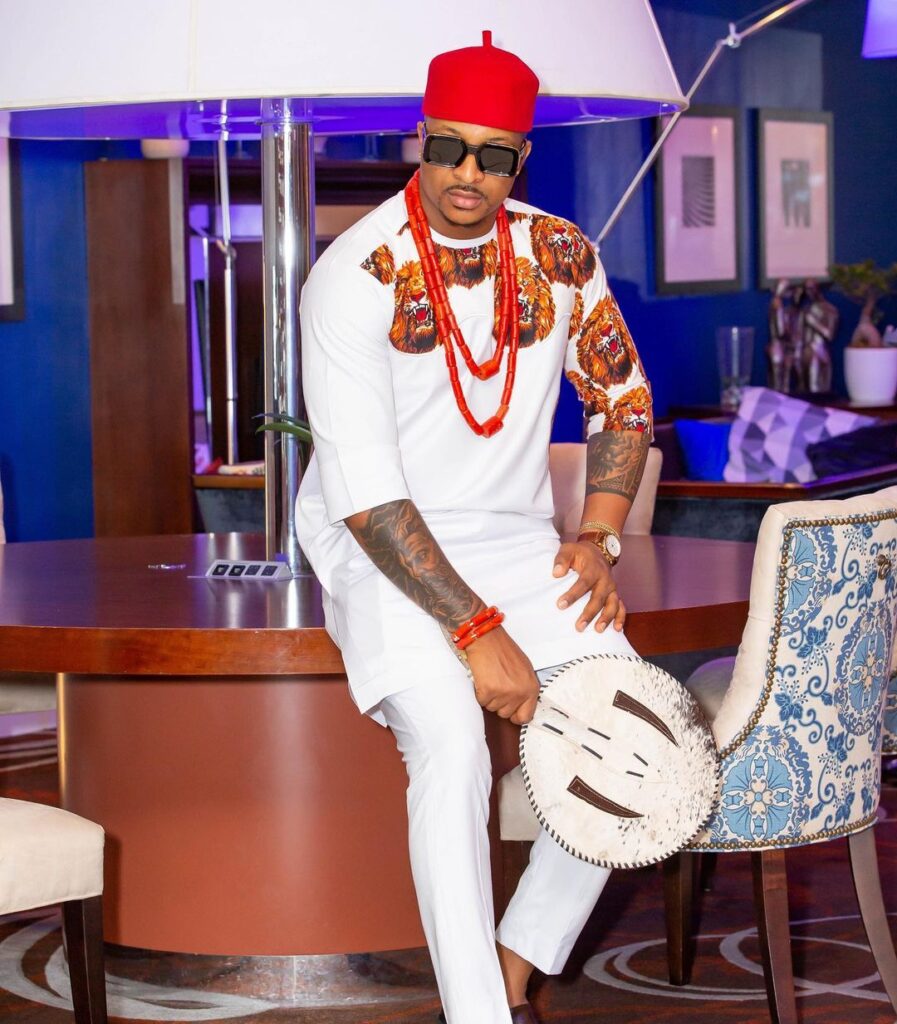 “Dear bro / sis,
Respect and honor your parents always Many parents are not where they meant to be … Coz they sacrificed their personal growth for yours.
It’s time to pay them back.”

Uche Maduagwu however had a different perspective about the post, and trolled IK Ogbonna for advising people to take care of their parents. 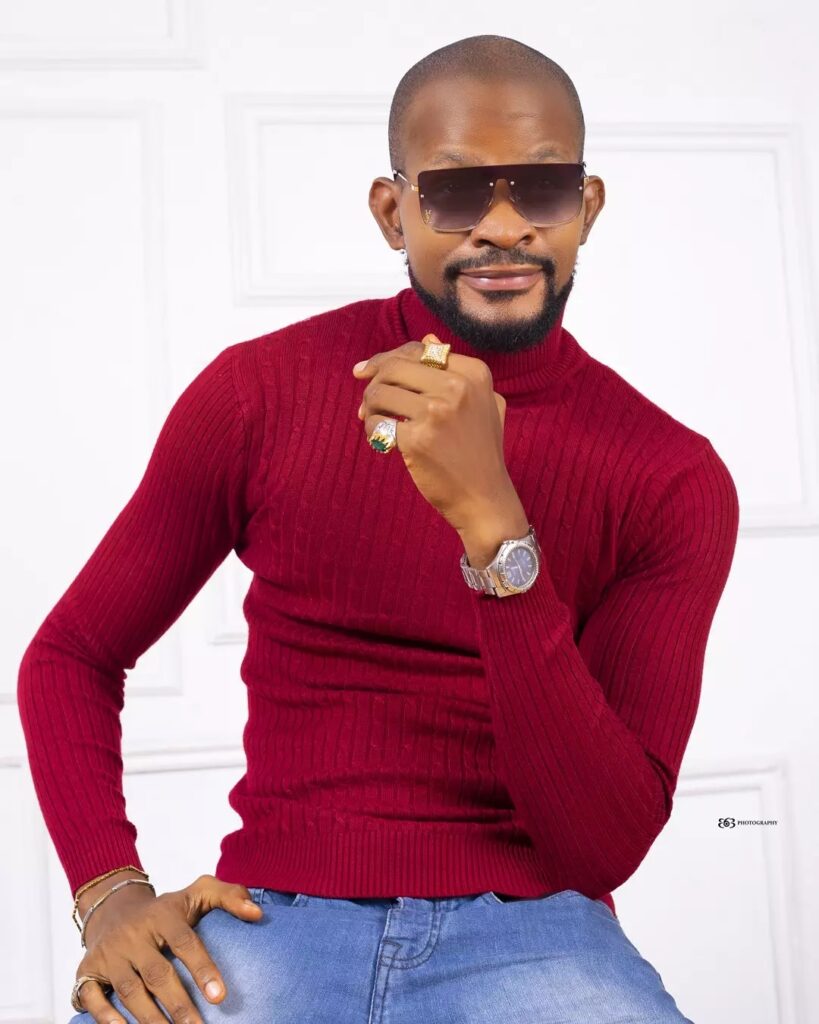 He also mocked his failed marriage to his ex-wife, Sonia Morales, stating that his marriage would have worked if he honoured his parents like he’s advising people to do.

“IK my Red Bra will keep a marriage more successfully than you, God gave you the most Loyal, peaceful, understanding and faithful.

IYAWO, your parent prayers was for you to be happily married, so what happen?

If you honor your parent, why you no make your marriage work to honor them?” he commented.

His comment caught the attention of the 38-year-old actor who advised him to see a psychiatrist. 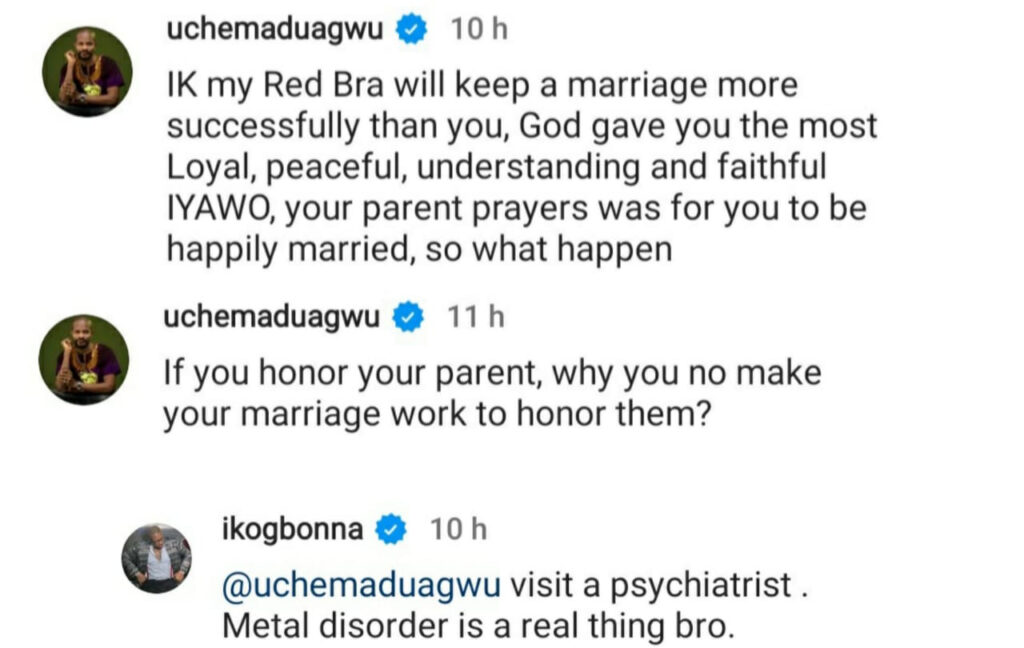 “You look like someone who begs for sex” – Laycon claps back at a troll that said he lacked flows and bars.

PDP reveals why there will never be credible elections in Nigeria