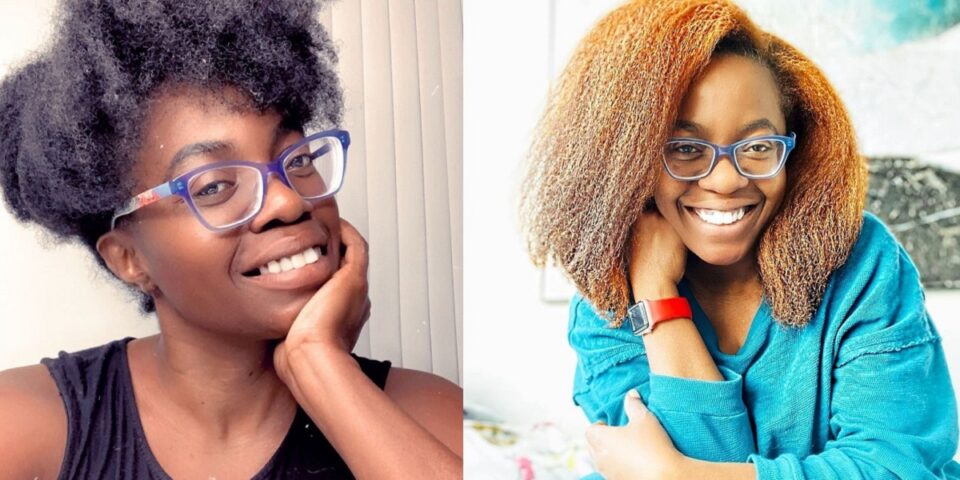 Nigerian media personality, Shade Ladipo, has shared her inspiring story of how she moved from working as a cleaner to owning her first property in Canada.

Shade, who relocated to Toronto, Canada, in March 2020, in a series of posts on her Instagram page shared her journey to becoming a property owner. 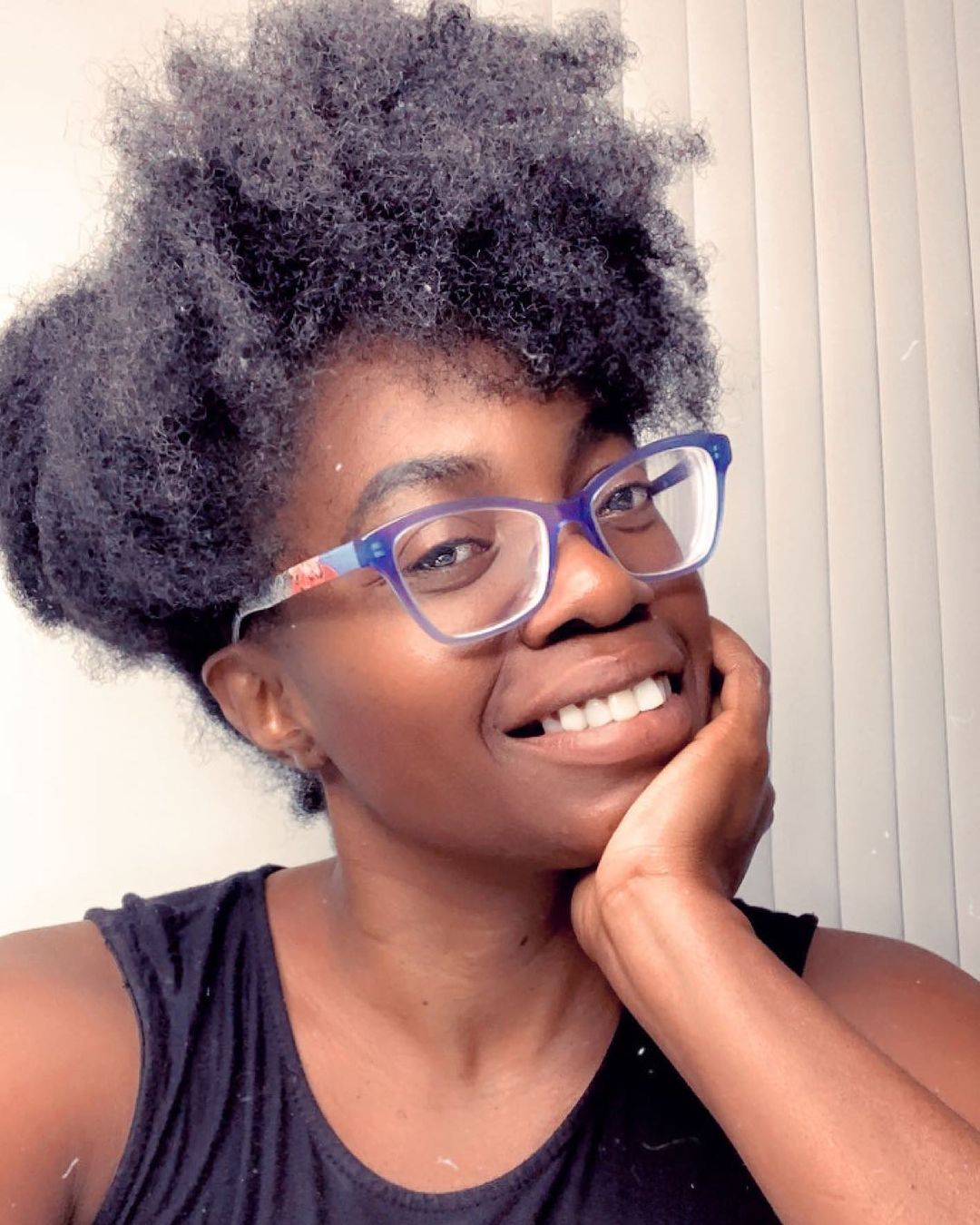 According to Shade, upon arriving in Canada, she worked as a cleaner in a gym, and then she moved on to working for a “sh*t” company.

She did, however, reveal that she left the “sh*t” company after only three months because it was draining and prayed for a double portion for her troubles.

“I arrived in Canada March 20 2020. It took me 3 months to find a job. The job I found was working in a gym as a cleaner. I did that job for 6 months and then gym got shut down cos of Covid and I was on government funds for 3 months.

I got a 6ok job in a shit company that almost ran me mad 40 I left after 3 months and told God to give me double for my trouble.
2 months later I got a job paying me 3 times that amount and 6 months later I bought my 1st property in Canada.

Why am I sharing this? People only tell or show you the floss but they never share the hard times. I have had haaaaard times 2020 was one of the hardest years of my entire life but somehow…somehow I made it through. DO NOT RUSH THE PROCESS!!! For real If you can make it in Lagos You can make it any focking where Nigeria built me for this!” She wrote.

See her posts below, Photos/video from the funeral of late gospel singer, Osinachi Nwachukwu

2023: PDP will be in opposition for more eight years if Atiku emerges presidential candidate- Deji Adeyanju